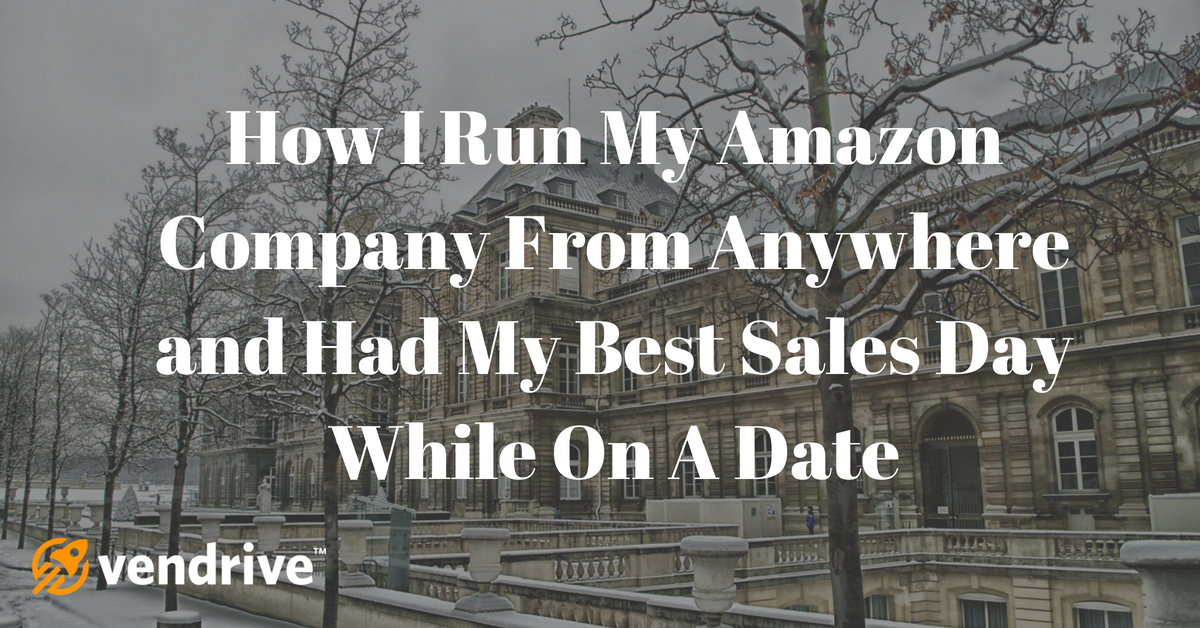 One of the greatest things about running your wholesale Amazon business is that you can run it the way you want to run it. No one way is the right way.

With that said, here’s my way.

From Paris With Sales?

I woke up in our little Airbnb loft just a block away from the famous Louvre Museum. Still adjusting to the jet lag I rolled over to realize it was 10am. I think we just wasted a half the day in Paris… But, we were still in Paris!

It had been a few days since I even logged into my seller account. Comfortably Unaware, but it was Tuesday and I knew inventory had landed at my prep center the day before in New York and they would be waiting for me to email the shipping labels. No worries. I pulled out my $250 Chromebook, created the labels, sent the email and shut down the laptop.

Me slightly emotional at what I had accomplished sitting in Paris

As I sat back in the chair I took in what had just happened. In less than 15 minutes, I was able to process hundreds of units of inventory and continue growing my business.

The rest of the week would be filled with amazing food, Catacombs, Palaces and foreign language.

Here’s a video I made while in Paris!

It wasn’t until we landed back in the US that I realized I had hit a new monthly sales goal.

The Simplicity of It All

I had experimented with this for a week in Oregon while relaxing in a cabin overlooking a flowing river, but I checked my email every few hours. Experiment failed. But in Paris, I didn’t have much of a choice with limited connectivity.

So how was this all possible?

Simple; a prep warehouse so I would never touch my inventory or have to manage people and proper timing on placing restock orders. Suddenly I could maintain my business in under an hour a week and grow it in five…

I wanted my business set up so that “I” could process 1,000 units of inventory as easily as I could 100 and so far it was working flawlessly.

If you want to read more about the simple processes I used you can do so here.

Somehow Dates Can Get Better

Paris had been a while and so had that relationship. After a few months, I started dating again. While on a first date we decided to start walking around our historic downtown talking.

We eventually got on the topic of entrepreneurship and what I was doing with Amazon. As I pulled out my phone to show her how the seller app works and what it looks like I was struck with sheer amazement.

It was a Sunday and I hadn’t worked since Friday. As I looked at my phone I realized I had sold more on that day than any day before that.

Even on a date during a weekend where I gave no effort to the business it grew. At this moment I realized what was possible with Amazon, the right systems, and an open mind.

Although this post isn’t as how-to as they typically are don’t underestimate the lesson shared from my experience thus far. You can build your business any way you want. To suit the life you’re working so hard to build. 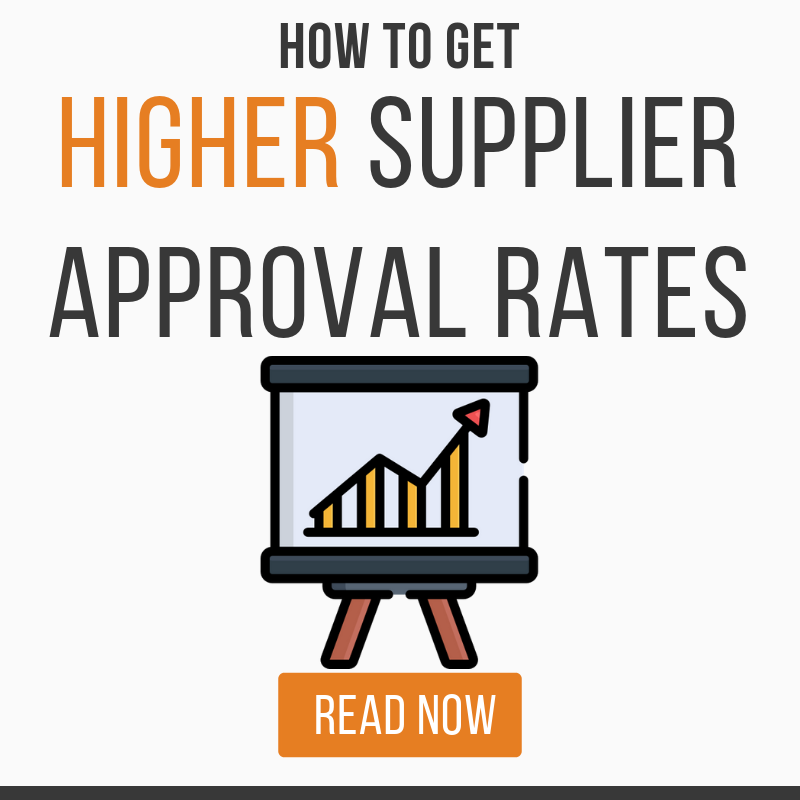 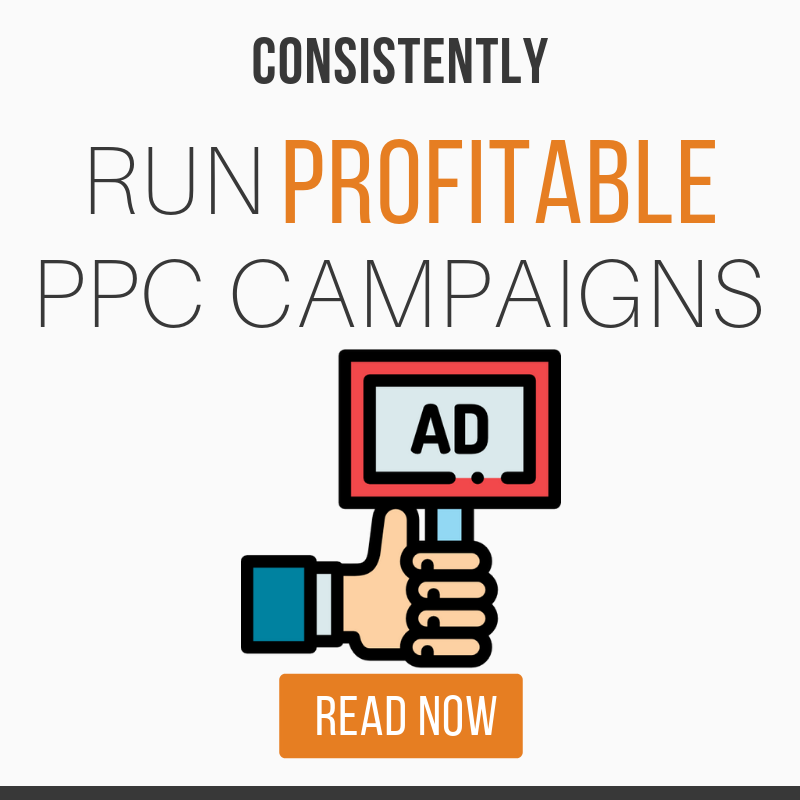 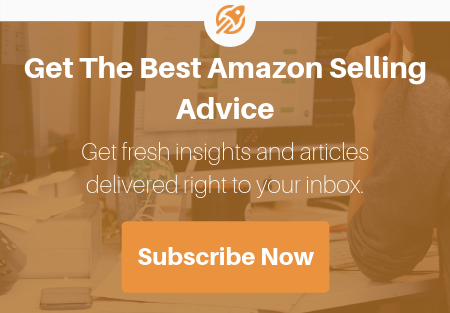